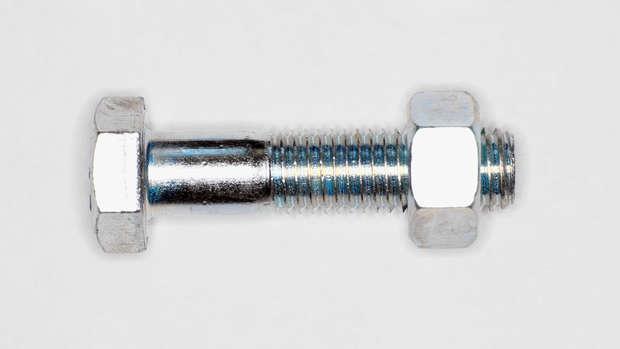 A man who used a metal nut as a homemade sex toy found himself in excruciating pain, requiring a diamond cutter to remove the item he had attached for sexual pleasure.

The 34-year-old from Hong Kong took himself to a hospital's emergency department in April 2018 with a large metal nut on the base of his penis.

The case was reported in the medical journal Urology Case Reports.

He had been trying to use the metal fixing to prolong his erection but had been unable to remove it and was left with a swollen member that was causing him pain. By the time the doctors examined him the patient had developed a fever and his penis was "severely oedematous" – meaning it had become filled with fluid.

Doctors gave the man painkillers and tried to slide the nut off with numbing jelly but their attempts were unsuccessful.

The report notes that at this point: "the patient could not tolerate the pain and agreed to the procedure under general anaesthesia."

While he was under general anaesthetic, doctors tried to reduce pressure by putting 20 puncture holes into the unfortunate man's foreskin.

When that technique also failed, they took to using a diamond cutter to relieve the patient.

In a 90-minute operation, the nut was removed leaving the patient with "superficial skin lacerations."

The operation was a success and the man was discharged 5 days later with a course of antibiotics.

One month later a follow-up appointment found that man had normal sexual function, though he was left with some scarring.

He had not yet had any sexual activity.

The medical term for what the patient endured is penile strangulation and the team that wrote the report noted that cases are treated as "urological emergencies" and "patients tend to try their own methods for removal, and present late due to embarrassment."