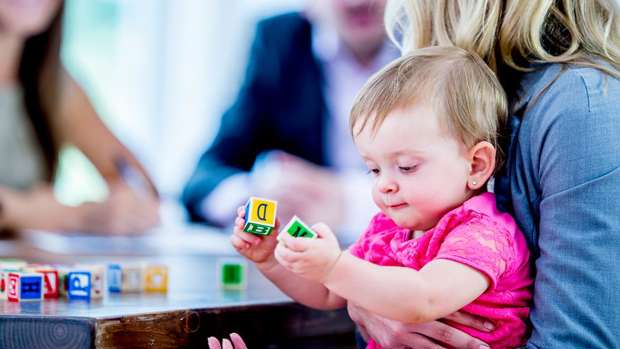 We all want to know our children are left in good hands when we leave them alone with a babysitter.

But one woman took things a bit too far with her list of outrageous demands in an ad posted to Facebook, including being willing to pay for food and having at least nine years experience.

And it didn’t stop there!

The original post - believed to be from an American mother - was shared to Reddit with the caption: "Delusional babysitter requirements".

It also listed that the succeeding applicant must be a “Trump fan”, be on call at all times and be "okay" with the woman’s two pitbull dogs.

What’s more the mother of two offered to pay just $10 (NZ$14.40) an hour for the work “under the table” for what would be an exceptionally experienced childcare worker. Do you think this mother's requests were unreasonable?