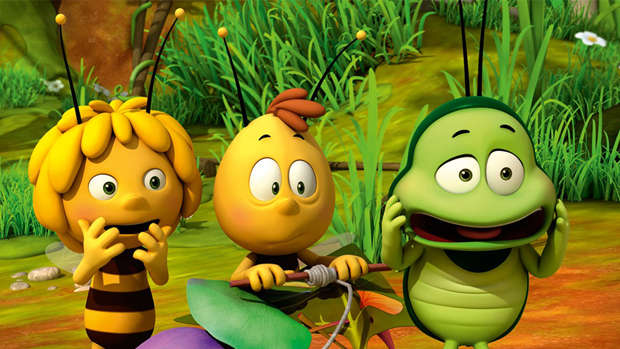 Children's TV show, Maya the Bee, has caused outrage after a x-rated drawing seems to have appeared in one of its episodes.

Taking to Facebook, angry mother Chey Robinson warned other parents to avoid watching the episode as it features a phallic image.

After taking a screenshot of the clip, she wrote on Facebook: "Disgusted!!! Please be mindful of what your kids are watching!! 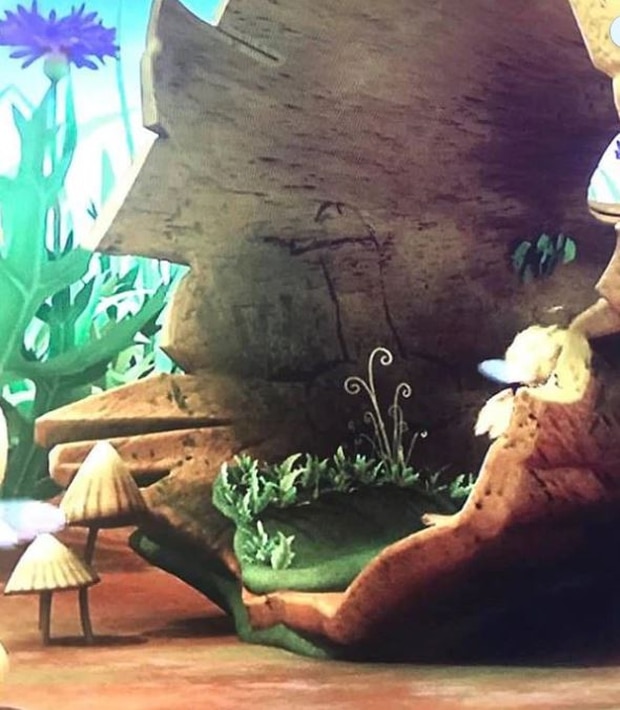 Her warning has since been viewed more than a million times, shared almost 13,000 times and has over 3,000 comments, with many parents voicing their concerns.

One mum wrote: "Ridiculous. Regardless of whether the child will focus on that and see it, they slip things like this in there. Disgusting. No more of this show for us."

Another said: "People are so damn perverse and trying to corrupt innocent children. Makes me sick!!"

A third added: "Everyone saying no young kid will see it? It's not the point of them taking notice the brain takes notice of everything this is a subliminal message." 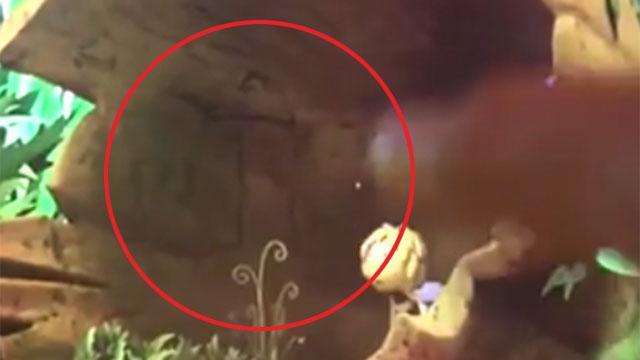 However, others didn't even notice the rude drawing.

"I didn't even notice that at first. I sincerely doubt your kid's gonna notice it, much less understand what it is," one posted.

The studio behind Maya The Bee are yet to comment on the clip.