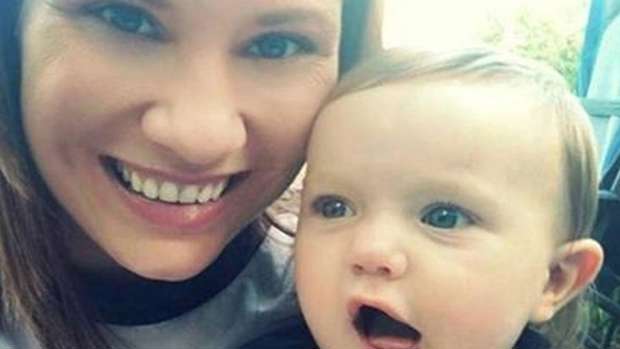 Three people have been arrested after a mum allegedly found her son being kept in a daycare closet.

Alabama mum Sydney Zimmerman said she arrived earlier than expected at the day care, where an employee led her to a closet to pick up her 1-year-old son Slade.

She was shocked to find him strapped to a car seat in an un-air-conditioned closet.

"I followed her in and then she goes to (the) closet, opens the closet door, turns the light on, and my son is sitting there strapped in a car seat that is not his, and the first thing he says when he sees me is 'Mama,'" Zimmerman told WTVM.

"He could have overheated and died."

Zimmerman suspected that this might not have been the first time her son was put inside of a closet there, after a daycare worker had revealed Slade was placed in the closet because he didn't want to go to sleep.

Police investigations have since revealed the daycare was operating without a license.

Zimmerman plans to press charges against the worker and the owner of the daycare.