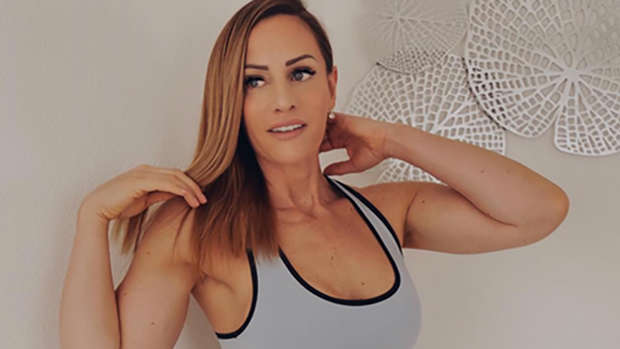 A French fitness blogger has been killed in a freak accident, after a whipped cream dispenser exploded and fatally struck her in the chest.

According to French media, Rebecca Burger, died of cardiac arrest after the accident - despite receiving medical treatment.

On the 32-year-old's Instagram account, family members warned her fans of the dangers of the dispenser - warning that "thousands of defective devices" were in circulation.

"Here is an example of a siphon that exploded and struck Rebecca's thorax, resulting in her death" the post read.

"Do not use this kind of utensil in your home!"

Burger reportedly used a dispenser which works by injecting gas in to a metal container, keeping the device under a very high pressure.

According to the BBC, one French group has been warning consumers about the devices for years.

"Le bonheur n’est pas une destination à atteindre mais une façon de voyager."🌟 • • "Happiness is not a state to arrive at, but a manner of traveling."🌟

The death of Burger was met with thousands of condolence messages.

"Terrible news as something that sells for use in kitchen can be so lethal!" one user wrote.

"My neighbour lost an eye because of an explosion of a siphon...I do not understand that this product is still marketed. My condolences to her family!" another fan said.