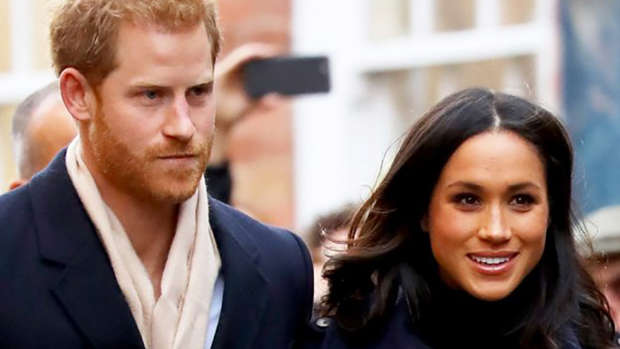 It's less than one month to go until Prince Harry weds Meghan Markle!

But just because the actress is marrying into royalty, does not mean she will instantly become a British citizen.

Once the 36-year-old has lived in the UK for three years she will have to take the "Life in the UK" test.

The £50 test, which is based on the "Life in the United Kingdom" handbook, will ask you 24 questions in which you have 45 minutes to complete.

To pass the quiz the royal bride will need to get 75 per cent of the answers right - or 18 correct out of 24.

Could you pass the test? Apparently 39% of applicants fail the citizenship test...