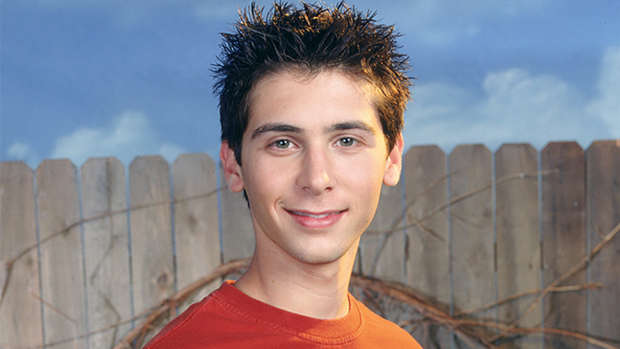 If you grew up in the early noughties, you would've spent most nights watching the hilarious family-friendly comedy show Malcolm and the Middle.

And while the show was centred around Frankie Muniz's character 'Malcolm', we all know one of the greatest characters from the show was in fact the trouble-making second eldest brother Reese, who was played by Justin Bertfield.

So what's happened to Justin since the series ended?

Well, believe it or not, even though it feels like he disappeared off the face of the earth, Justin is still around and is actually a total boss!

“As Co-founder and Chief Creative Officer at Virgin, Berfield oversees a full service development team responsible for the packaging and production of commercial quality film, television and digital short form content that is reflective of the Virgin brand,” his bio on the company’s website reads.

The actor currently lives in Los Angeles and spends his free time travelling, doing philanthropic work and caring for animals.