Who could forget the classic movie that was 'Mrs Doubtfire' with Robin William's hilarious acting, and the unbelievably cute children.

One of the kids in particular, played by Matthew Lawrence, is not breaking the internet with his hotness.

This is him back in the day: 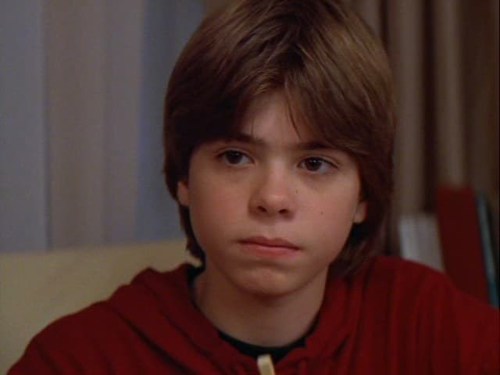 And this is him now:

This is what I am looking at right now. At the summit of Glacier point looking at half dome YOSEMITE!

You may have recognised him as Billy from 'The Hot Chick' as well.

Here are a few more snaps for you to admire:

On my way to set all bundled up! Love my job and the places it takes me to! Hood Canal Seattle Washington

Stuck in traffic!! So bored 😠