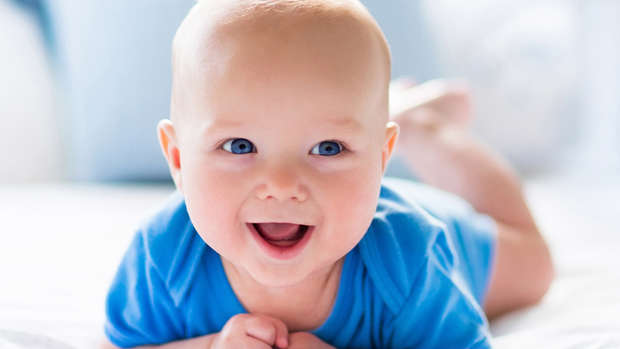 First-born children are smarter than their younger siblings, according to new research.

Economists at the University of Edinburgh have waded into the age-old debate and concluded that first-borns have a higher IQ test score than their siblings as early as age 1.

Researchers said the findings could be explained by first-born children receiving more mental stimulation and support in developing thinking skills from their parents during their early years.

The findings, published in the Journal of Human Resources, could help explain the so-called birth order effect when older siblings in a family enjoy better wages and more education in later life, according to researchers.

The study, conducted in partnership with Analysis Group and the University of Sydney, examined data from the US Children of the National Longitudinal Survey of Youth collected by the US Bureau of Labour Statistics.

Almost 5000 children were observed from pre-birth to 14 years old on their family background and economic conditions.

Researchers applied statistical methods to the economic data to analyse how parental behaviour such as smoking and drinking during pregnancy was related to their child's scores in a range of skill tests.

It was found that mothers took "higher risks" during the pregnancy of latter-born children.