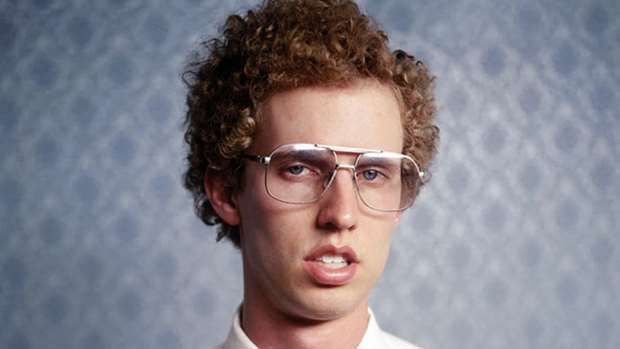 You wouldn't believe it, but it's actually been 13 years since the release of Napoleon Dynamite!

And now, 13 years on, the film's star Jon Heder is not the Napoleon we remember.

But the real highlight of the premiere was finally meeting @sir_twitch_alot ! Knew it would happen one day. Apparently we danced together in Blades of Glory??!! Of course I didn't remember him cuz I've always been a diva snobjob. But we'll dance again, oh yes, we will!... #findingdory #disneypixar #sytycd

Since Napoleon Dynamite, Heder has gone on to star in many films, including Just Like Heaven, The Benchwarmers, School for Scoundrels, Blades of Glory, and When in Rome.