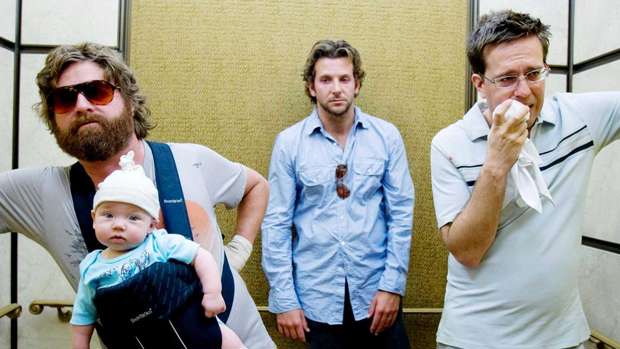 One of the most common relationship complaints from women is that their man is still super immature and childish.

And now we have a study to back our claims!

Research commissioned by Nickelodeon UK has revealed that men finally grow up at the age of 43, while women grow up 11 years before them at the age of 32.

The study, which looked into the differences in maturity between genders, also found that eight out of ten women believe that men "never stop being childish", with breaking wind, burping, eating fast food in the early hours and playing video games coming in as the top three habits of men that annoy the hell out of us.

And it seems men agree, as one in four believe they are actively immature.

However, being immature isn't all bad ... with four in ten people thinking immaturity is important in a relationship because it ensures the partnership stays fun and keeps things fresh.