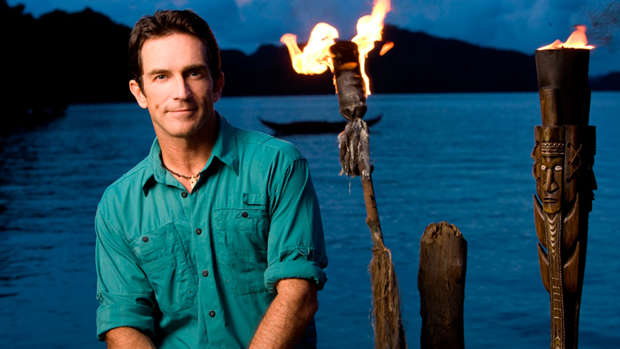 Finally, we have an answer to one of Survivor's biggest mysteries, thanks to its host, Jeff Probst.

In each season of the long-running reality game show, there has only been one winner - but what would happen if the jury votes were tied at the final Tribal Council?

"This is something we’ve never talked about," Jeff revealed during the latest Survivor season's Reunion show.

"Everybody asks, 'What would you do in the case of a tie at final Tribal?'"

"This is the rule. This is what would happen in a future season."

He then went on to explain that "the person who is not in the tie" if there were three contestants left in the final Tribal Council and the votes were a 50/50 split between only two contestants then the third person would be automatically voted out and become the final jury member and would "decide the final vote".

Although this has never happened in Survivor history, we would love to see that scenario played out! Who knows, maybe this could happen in our own Survivor NZ?