The moment a young boy ruined a pregnant woman's gender reveal surprise has gone viral after footage captured the soul-crushing moment on camera.

The expecting mother from Sydney was preparing to find out the sex of her unborn baby, carrying a balloon that would soon reveal the gender.

However, the surprise turned sour when the naughty boy popped the balloon prematurely before the reveal party. 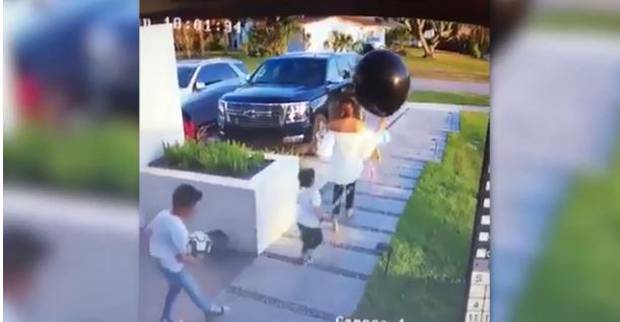 The boy can be seen following the woman outside before popping the balloon with the toy sword.

Pink confetti sprays into the air as the pregnant woman is left devastated before walking inside with tears rolling down her face. 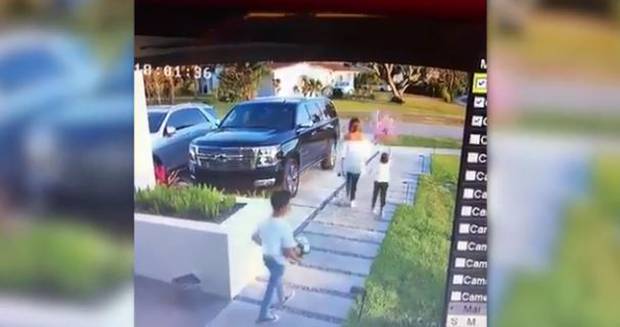 It is not known if the boy is the woman's son.

"Oh my gosh why is she so calm I would of turned into the Incredible Hulk," one Facebook user said, in response to her devastated reaction.

My kid woulda went flying with the streamers," another joked, seeing the funny side.