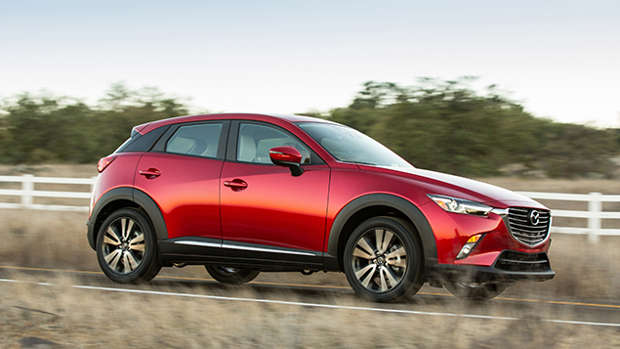 In several recent crimes, the stolen getaway vehicle used had been a Mazda Demio - traditionally seen as a "nana car" and definitely not known for its speed.

Until 2015, the number of Demios stolen had been in the single figures. But, in the 12 months between February 2016 and February this year, 55 had been stolen.

Many of the thieves were young - 17 or younger.

Intelligence analyst Olivia Cleaver said that may have been because they were seen as an easy target, without the immobilisers or security features of newer vehicles.

She said they had also been featured in the video game, Grand Theft Auto, which meant they were perceived as "cool nana cars".