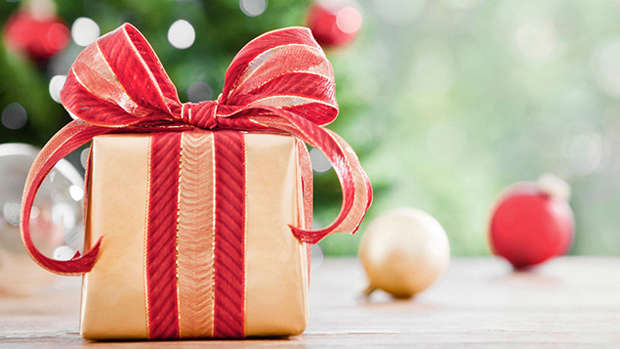 We all know that Boxing Day is the day after Christmas.

It's also another day to eat leftovers, shop some great sales and have (even more) drinks with family and friends.

So where does the name Boxing Day come from?

Contrary to popular belief, boxing day isn't named after the recycling process that occurs the day after Christmas but instead comes from a more genuine source.

One theory was that the British upper class used to use the day to give back to their tradespeople and servants. They used to give them boxes of fruit and food as a seasonal tip.

The other theory is that boxes of food and other supplies were left in churches over the course of the month, and then on December the 26th, they could collect these items.

Whether it's either of the two, the day was first made to help the ones in need, so why not spare a thought this Boxing Day and try to help out the less fortunate.