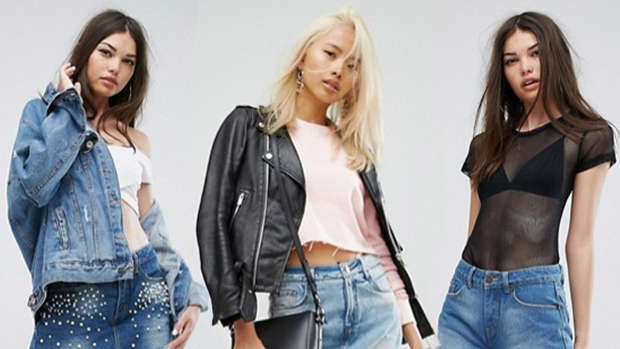 For most people, the Nineties skirt over trousers craze is thankfully a distant memory.

But it seems that ASOS is hoping to revive the former trend - with the retailer selling a number of skirt and jean hybrids on its website, according to the Daily Mail. 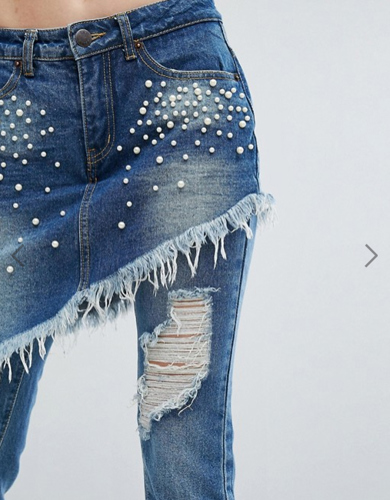 The move has not gone down well with fashion fans, who have described the statement piece as "hideous".

There are currently four versions on offer on the site, with prices ranging from NZ$86 to NZ$97. Each consists of an asymmetric skirt sewn onto a pair of jeans and features fringing and ripped detailing.

Promoting one of the pieces, ASOS tweeted from its official US account: "When you just can’t decide if it's a skirt or jeans kind of day."

When you just can’t decide if it's a skirt or jeans kind of day 🤔 https://t.co/mxhjsKDsXB pic.twitter.com/eDxjV2J5wy

However, the decision to bring back the skirt over jeans trend has not impressed many shoppers.

One tweeted "ASOS what are you doing", while another simply added "That's hideous!". 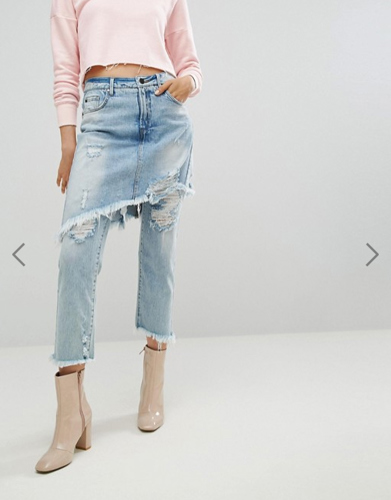 Another Twitter user wrote "ASOS trynna bring back skirts over jeans", followed by a crying emoji. 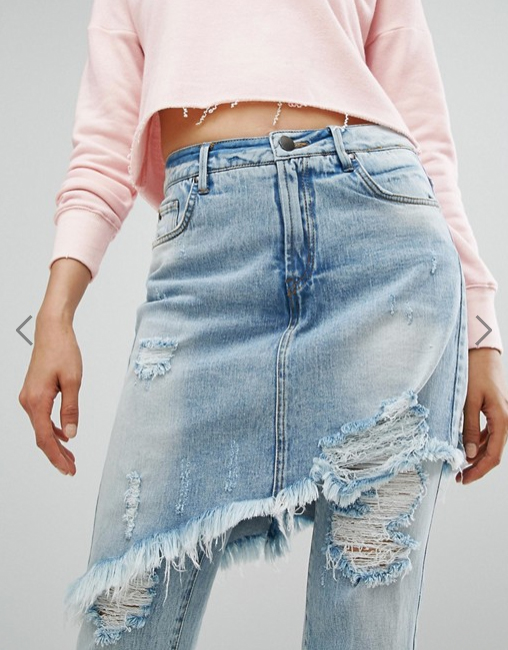 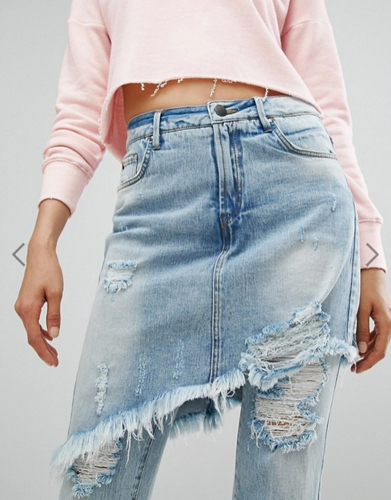 Meanwhile, other shoppers said the skirt and jeans combination was taking them right back to the Nineties. 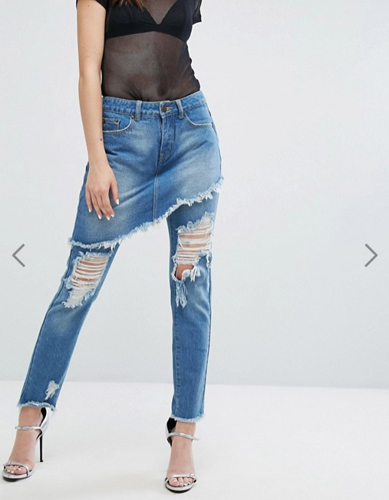 One wrote "No. No. No. this is giving me flashbacks", while another added: "All I can think of is Bewitched!"