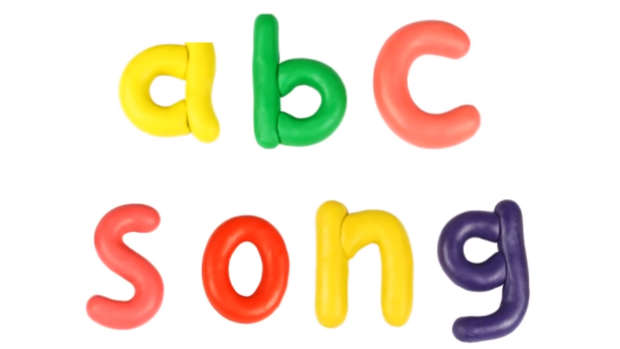 We all know the tune of the Alphabet Song from childhood.

But it turns out there is a different version out there and it’s left people feeling rather outraged.

The new version – created by Dream English in 2012 – slows down the educational song and divisively separates out the letters LMNOP, which most of us usually sing as "el-em-en-o-pee".

Things get even weirder with the letter spacing in the melody from that point on.

Have a listen to yourself:

After hearing this version – which has recently gone viral - disgruntled listeners were quick to take to Twitter to share their hatred of the new version.

They changed the ABC song to clarify the LMNOP part, and it is life ruining. pic.twitter.com/TnZL8VutnW

What do you think of this new Alphabet song?