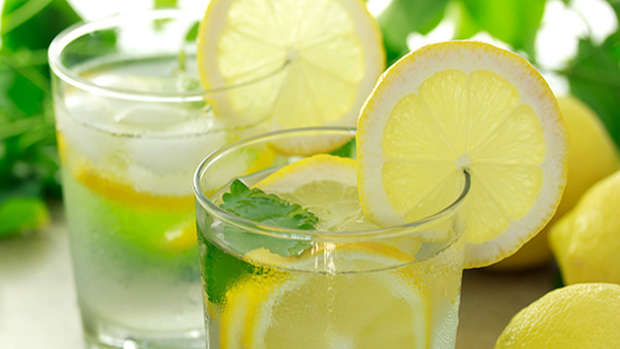 If you're one of those diners who always asks for a slice of lemon with your water - you should stop.

Because it turns out asking for a slice of lemon in your glass at a restaurant might actually be really bad for you.

Recently Clemson University tested how capable E. coli bacteria was at surviving during the storage of lemons.

Yep, we just said 100 percent of the bacteria.

The study also discovered lemons stored at room temperature for 24 hours had a drastic increase in E. coli population.

No more lemon for us, thanks!