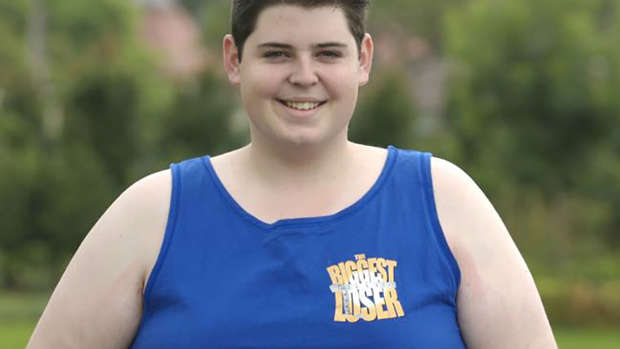 Since 2004, The Biggest Loser has captivated millions of viewers from around the world.

The reality series showcased some of the most shocking weight loss transformations, as participants dropped hundreds of pounds in just a few weeks.

So what happened once the cameras stopped rolling?

One success story out of Australia is Sam Rouen.

Rouen - who was just 19-years-old at the time - was the winner of Australia's third series.

He started the programme weighing 154.6 kg and by the end of his time on the show he had lost an incredible 71.7 kg!

Now ten years on, Sam has just shared this impressive transformation photo on Facebook and we are speechless...

Since his victory, Sam has been fit enough to be able to become a firefighter and has even been photographed for the New South Wales Firefighters calendar.