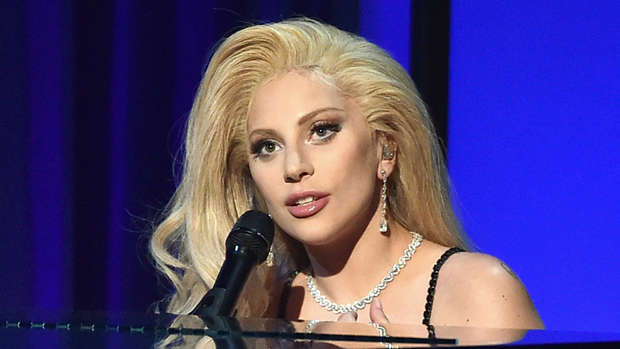 There are some impressive and uncanny wax statues of celebrities out there ... this is not one of them.

Fans of Lady Gaga have come across a wax figure recently unveiled in Peru and it is kind of terrifying.

It was meant to be a tribute to the 31-year-old singer's infamous meat dress from the 2010 MTV VMAs, but there's something about it that just doesn't look right.

And it seems we're not the only ones to think that.

Lady Gaga's followers took to Twitter to express their shock, amusement and disbelief:

Why does Lady Gaga’s new wax fixture look like she needs a Euro for a hostel? 😂 pic.twitter.com/mpnTohic12

I can’t get over that new Lady Gaga wax figure 😂😂😂

i wanna talk to whoever made this wax figure of gaga 💀 pic.twitter.com/bN3VP7LFJL