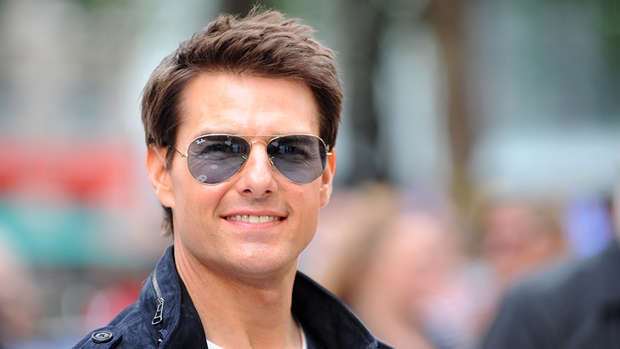 The movie star has arrived in the country - it is understood he landed in Queenstown yesterday morning - to film part of pending blockbuster Mission Impossible 6.

An area in the Rees Valley has been chosen by movie directors to be used as sets, mimicking remote countryside in Iraq.

Security has tightened in the area over the past several weeks as filming nears.

The movie will be shot at Duffers Saddle, near Cromwell.

Photos have circulated over the past week of film sets, which include military installations.

It is not Cruise's first time in New Zealand. The actor has previously visited the country in 2002 during filming of The Last Samurai.

This latest Mission Impossible instalment will follow the exploits of Cruise's super spy Ethan Hunt, and will also shoot in Paris and London, Skydance Media CEO David Ellison was reported as saying at SXSW.

The series is known for its outlandish stunt sequences, but Ellison said the sixth instalment would be "mind-blowing".

"What Tom is doing in this movie I believe will top anything that's come before. It is absolutely unbelievable - he's been training for a year," he said.

"It is going to be, I believe, the most impressive and unbelievable thing that Tom Cruise has done in a movie, and he has been working on it since right after Rogue Nation came out.

"It's gonna be mind-blowing."