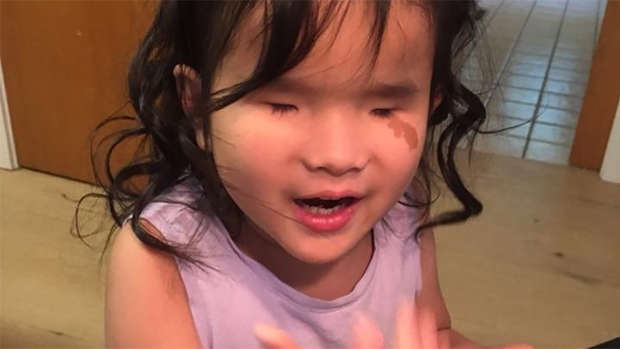 A video has gone viral of a young blind girl singing to keep herself calm during a brain scan and it is warming hearts across the globe for all the right reasons.

When Evie Hurst was adopted from China, the four-year-old was severely malnourished, had no medical his history and was completely blind.

According to a GoFundMe page set up by her adoptive mother Katie Hurst, Evie is currently going through intense genetic testing to piece together her health.

Evie singing through her EEG setup from katie hurst on Vimeo.

Evie, who her mother states is terrified of hospitals, needs music therapy to cope with her ongoing hospital visits in her new home country, the United States.

During a recent scan, the young girl can be seen singing Alessia Cara's Scars to Your Beautiful alongside her therapist who is playing the guitar. 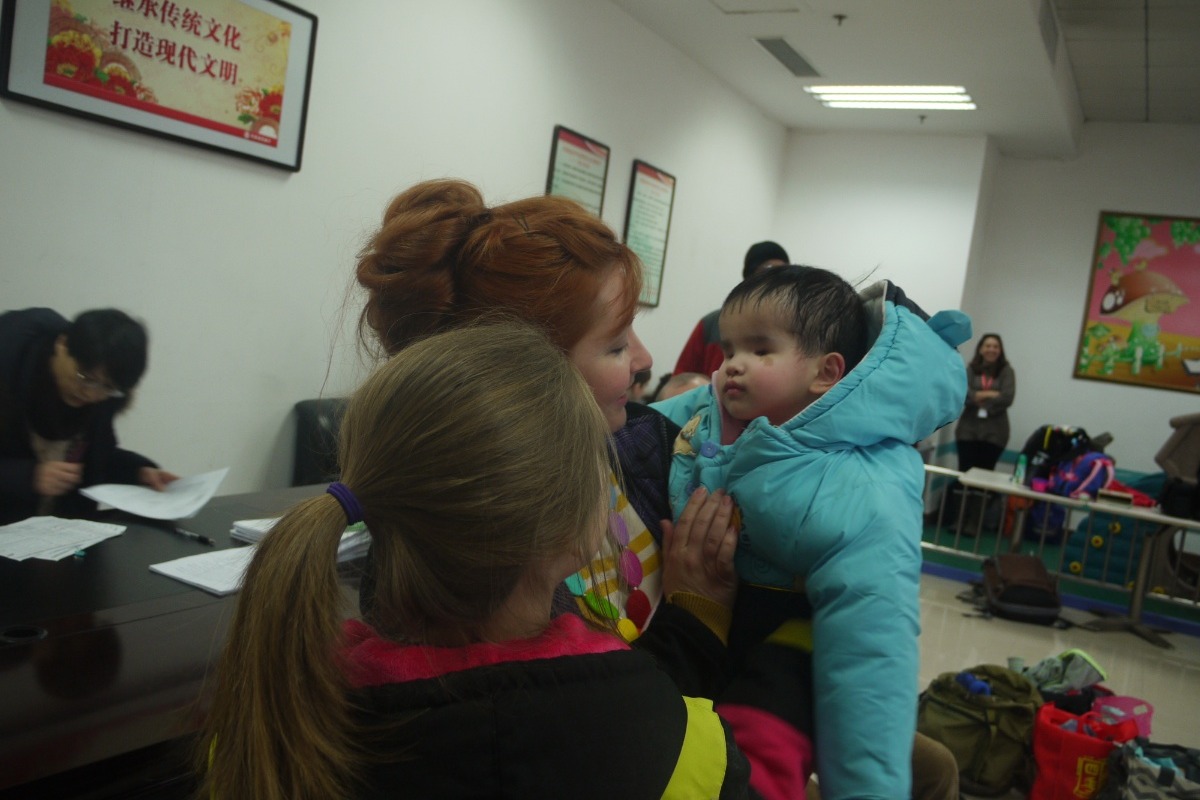 Evie was adopted by Katie Hurst from China when she was four years old, severely malnourished and with no medical history. Photo / GoFundMe

Her mother Katie, who is currently trying to fundraise $10,000 for her adopted child's healthcare, wrote on her Go Fund Me page:

"Music therapy is not covered by insurance at this time, and as you can see in her video, music is medicine to Evie.

"We have no idea what Evie's life holds for her future. She has no medical history from before we adopted her. Evie has to endure many tests in order that her health background can be understood. Photo / GoFundMe

"Right now, we are simply trying to piece together the puzzle of her health. Evie is undergoing genetic testing at this time."

When Hurst adopted Evie, she was only aware of a condition the young girl had called anophthalmia, meaning she was born with no eyes.

This article was originally posted on NZ Herald and is republished here with permission.