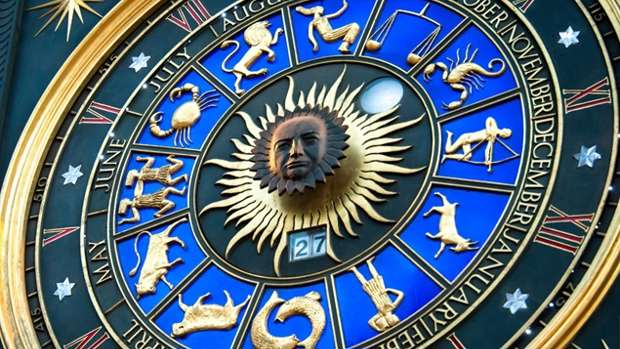 Although we might not like to admit it, we all have aspects of our personalities that could be seen as annoying in some way or another.

So what is your zodiac's "annoying" personality trait? Find out here...