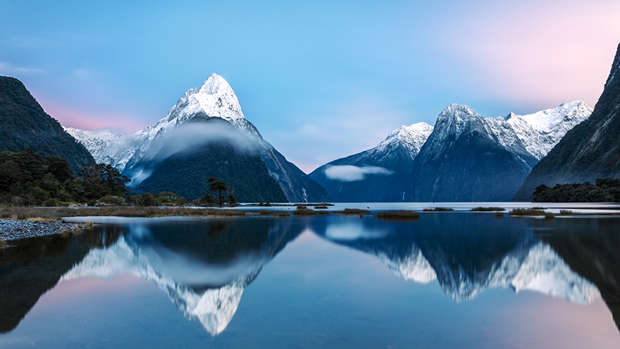 Aotearoa has been named as the third most beautiful country in the world, according to an influential travel guide.

Rough Guides highlighted New Zealand's "rolling green hills, majestic mountains, breathtaking fiords and amazing diversity of landscape from one island to the next" as the reason for its high rating.

The travel guide described New Zealand as a "Godzone" and wrote that "you never meet anyone who has been and didn't love the place," as well as praising the distinct and fascinating culture of the Maori. 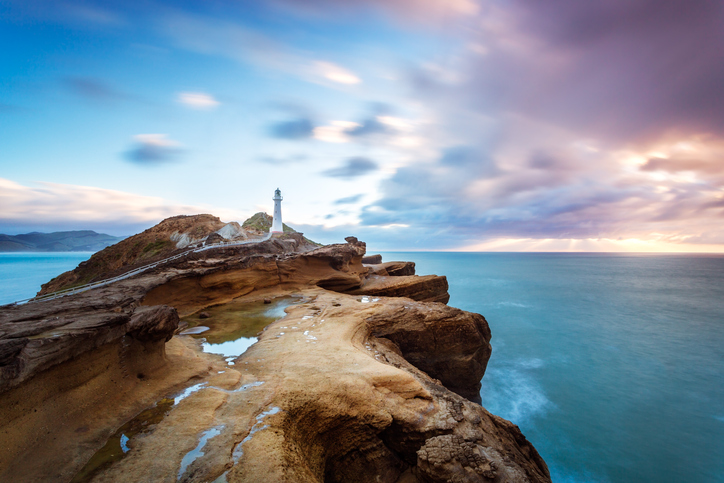 Sneaking ahead of New Zealand was Canada in second place while Scotland claimed the top prize.

Scotland received strong praise from Rough Guide which said: "Who can deny that these wild beaches, deep lochs, and craggy castles are some of the most wonderful and beautiful sights in the world?"

He said: "We are delighted that Scotland has received this remarkable accolade from Rough Guide readers, but of course it will not be a surprise to anyone who has encountered our wonderful country.

"From our awe-inspiring landscapes to our remarkable historic attractions, to our bustling but beautiful urban centres, Scotland takes people's breaths away.

"Our latest campaign, the Spirit of Scotland, was based on feedback from visitors that they get a special feeling while in the country - whether it's in the wilds of Glen Coe on a stormy day or taking part in a ceilidh on Burns' Night - there is something different about Scotland that they can't experience anywhere else in the world.

"Of course, with great beauty comes great responsibility and we urge both visitors and residents alike to respect Scotland's natural assets to protect and preserve them for many generations to come."