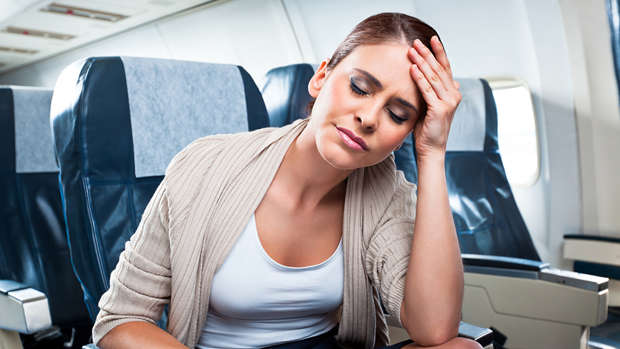 A parched Australian woman is suing the UAE air carrier Emirates, claiming she collapsed after the airline neglected to provide her with adequate water on a long-haul flight.

Victoria State Supreme Court was told by Lina Di Falco, 54, that she has suffered from constant pain since the March 2015 incident and that it even lead to the end of her marriage. Di Falco claims she was denied water – after repeated requests – on the flight from Melbourne to Dubai.

Di Falco says she was provided with just one glass of water with her inflight meal. This was an hour into the fourteen-hour flight, after which she says her requests for water were ignored.

A representative of the airline told the court on Tuesday that the plane had a water fountain which was available to passengers, but Di Falco says she was not aware of it.

The passenger said her requests for water were ignored four times before she went to the bathroom complaining of nausea and feeling as if she was going to vomit.

It was in the plane bathroom that she claims she fainted, injuring her ankle. Describing the pain she told the court it was a near "10-out-of-10" and unbearable. 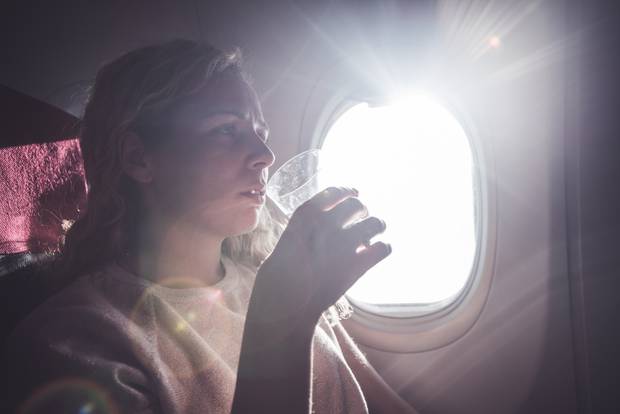 Returning to Melbourne Di Falco's ankle was assessed and was found to be broken. The injury kept her from work as an employee of the Moonee Valley City Council.

Having returned from her "ruined" holiday, she underwent corrective surgery and an operation that kept her from work for over two months.

The Australian mother is now suing the airline for the resulting loss of lifestyle with her lawyer Ron Meldrum describing his client prior to the accident as an "adventurous" traveller who loved dancing and skiing.

Di Falco said the injury had kept her from pursuing her favourite pastimes such as gardening because the injury is still causing her pain.

Since the accident, she claims the injury has gotten in the way of relationships and had resulted in the breakdown of her marriage.

Because of the accident, Di Falco says she was unable to be "the wife that [her husband] married."

For the husband of this thirsty woman, the accident would be the 'final straw'.

Her happy nature had been marred by the accident and had robbed her of her self-confidence.

Meldrum told the court his client had always needed to drink "an awful lot of water," and that she had been forced to leave a full bottle of water in the departures area.

Di Falco said the airline had provided her with a large bottle of water after the incident, but she felt passengers hadn't been offered enough refreshments for the duration of the 14-hour flight.