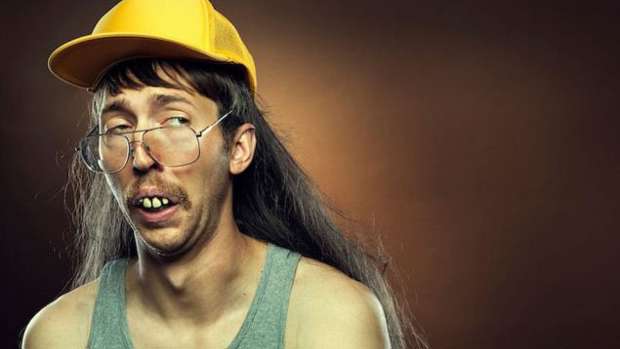 Wondering why that idiot politician got elected instead of the smarter one? It could be because of what’s being dubbed ‘face-ism’. That’s right, discrimination due to someone’s facial features could be a previously unidentified type of bigotry, according to a new Carnegie Mellon University study. A few highlights …

• Feminine-looking or naturally happy faces are consistently perceived as more trustworthy.
• Faces highlighted by prominent cheekbones and high eyebrows also suggest trustworthiness and honesty.
• Shifty-looking individuals, characterized by sunken cheeks, furrowed brows, and eyes set close together, are statistically more likely to be convicted of crimes.
• Having a ‘baby face’ is seen as a sign of incompetence.

The researchers conclude that, even though we’d like to think our judgments are rational and based on relevant information, the truth is they are often biased by superficial and irrelevant factors … like the look of a face.