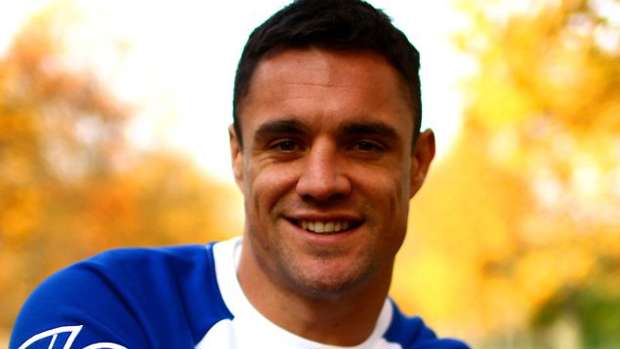 All Black star Dan Carter, 32, and his wife Honor, a former Black Sticks player, are expecting another baby - their second - but the A-list couple are determined to keep the pregnancy news on the down low.

She is reportedly five months along, meaning bubs's due date will be close to Marco's second birthday in March.

Carter's rep, Dean Hegan, did not want to discuss the pregnancy or reveal details about when the baby is due.

Dan and Honor, who sold their 2011 wedding story for a reported $50,000 to a woman's mag, chose to keep their first pregnancy secret for 21 weeks.

It is not surprising they have chosen to remain private about their second.

The new addition to the Carter family is exciting news, especially as they prepare a move to France later next year.

Last week, Dan announced he has signed a lucrative end-of-career contract with French club Racing Metro for three years and worth a rumoured $3 million a season.

Marco and new baby Carter will be bi-lingual kids when, or if, the family returns to New Zealand.