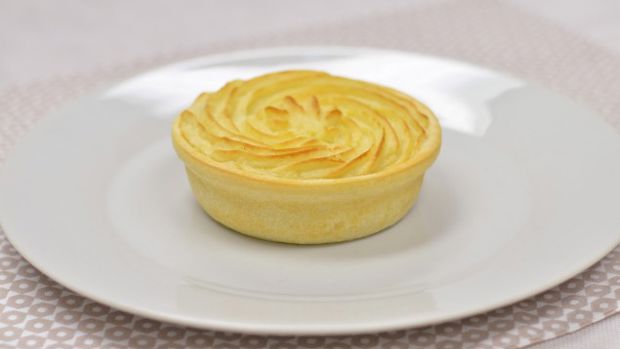 Congratulations to the team at Greenmeadows New World Bakery who have won the supreme pie award for 2015, beating out 512 other competitors!

The potato top pie, baked by Shane Forster, was described by the judges as a perfect ratio between a flavoursome filling, a super creamy potato top, and a delicious pastry shell.

Top New Zealand chef and celebrity Judge Martin Bosley, who hadn't expected to be blown away by the iconic pie, said tasting it made him really nostalgic.

“I was immediately transported to my grandmother’s kitchen as a young boy when she would cook up her famous shepherd’s pie for the family,” says Bosley. “I was won over by how every aspect of the winning pie was executed to equal perfection.”

The baker of the Supreme Pie walked away with the coveted Supreme Pie Maker trophy and $7,500 cash.