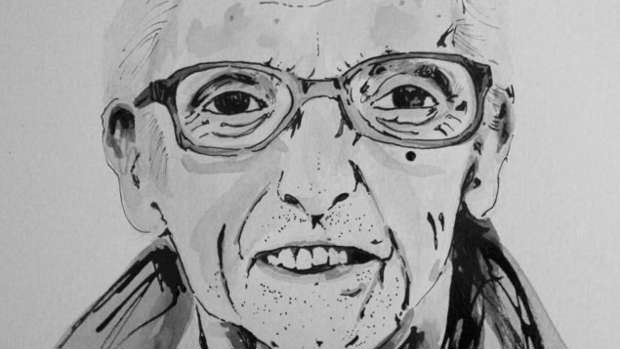 If you’re not blessed to have children play a prominent role in your life, then you may be fooled into thinking they’re angelic little creatures who have only nice things to say and are full of respect for those that love and care for them. Not so. Once you scratch beneath the surface you’ll find they are in fact full of cutting remarks and just waiting for the perfect opportunity to unleash these gems on their parents.  Poor Martin turned 41 last week and bought himself what he considered to be a hip new shirt.  Unfortunately he was informed by his 11 year old daughter that it was in fact “grandaddy” and could he please replace it with something slightly cooler?  Not to be deterred, Martin proudly wore his rainbow coloured shirt into work where Sarah promptly took a picture and displayed it on Facebook for all the world to see and comment on.  And boy did they comment.  (You can check out the offending shirt for yourself on our Facebook page The Hits Hawke’s Bay.)  Over 100 opinions on said top were shared with one common theme; almost everyone agreed it made Martin look old.  “You look like you are retired and about to play golf” said Annie.  Tracy chimed in with “Listen to the child Martin, my 82 year old Dad wears those”, and Paulette remarked “Poor Sarah having to look at that shirt all morning!” 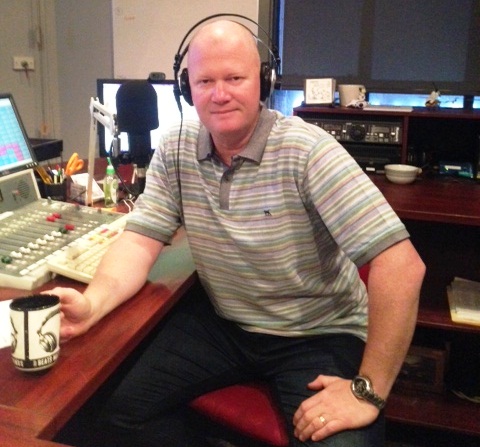 There were even a couple of comments calling for Sarah to take Martin clothes shopping. Ha!  We had a good laugh over that one.  The only thing less fashionable than Martin’s shirt is Sarah.  And Sarah’s not in a position to laugh too hard.  Whilst exiting a supermarket car park last week, there was a small episode between Sarah’s car and a large pole.  After checking the car wasn’t too badly damaged, Sarah was driving out of the car park when her 9 year old step son asked if the crash gave her a fright.  After Sarah admitted that it did, she asked the 9 year old if he too got a fright.  To which he replied “No, I was expecting it.  You’re a crap driver.”  As Sarah couldn’t tell which of the many scratches on the side of the car was the result of the pole incident, she has to agree that he may have a point.