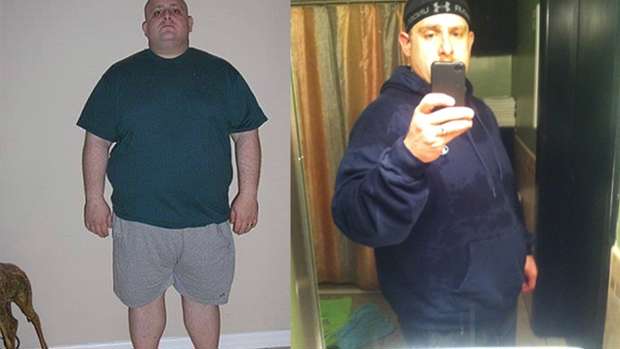 'I made my way back to Jabba the Hutt and spent the remainder of the flight smothered in side-boob and cellulite'.

A furious passenger sent Australian airline Jetstar a letter about a man he was seated next to who was as big as 'an infant hippopotamus' and who smelled like 'blue cheese' and a 'Mumbai slum'.

Traveller Rich Wisken wrote on a blog that he paid an extra $A25 for an exit row seat, expecting to travel from Perth to Sydney with more room than a normal economy seat. But he found himself seated beside an obese man, leaving him to feel that he was pinned to his seat 'by a fleshy boulder.'

When he tried to change seats, he found those that were empty were taken by passengers who had stretched themselves out to lie in comfort.

Mr Wisken returned to his exit row seat and 'it was then I realised that my fate was sealed.

'I made my way back to Jabba the Hutt (the blob creature in Star Wars) and spent the remainder of the flight smothered in side-boob and cellulite, taking shallow breaths to avoid noxious gas poisoning.'

In case you haven't gathered by now...Mr Wisken was not at all happy with the four-and-a-half-hour flight and has penned a furious letter to the airline, Jetstar which went viral.

Little did Mr Wisken know, his letter would go viral and the man he was talking about would see it. He wrote a response on his blog called "I Was The So-Called 'Fat Man' On That Jetstar Flight".

His blog goes on to say:

I see that there is a story going around about one of your passengers (Rich) who sat next to a “baby hippopotamus”. It went viral last year and is going viral again.

In the letter, Rich said that he was engulfed by a fat man; your flight attendants did not care, and he had a horrible flight.

Well, there is a lot more to the story. Much more.

Take it from me. I am the so-called baby hippo who was sitting next to Rich. I was the man who smelled bad, smelled like cheese, and sat there like the world owed me a bigger seat.

Except that is not the case at all. Let me tell you the true story. 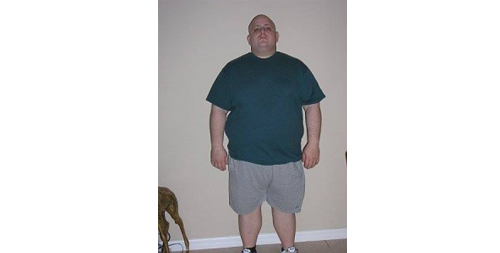 I was once over 400 pounds. When I was, I ALWAYS bought two seats because I have respect for people. Why would I want someone to feel weird next to me?

I remember the looks I got from people when they had to sit next to me. I agree if I take up two seats without paying for it then it is not fair. I am an accountable person. My weight was NEVER anyone’s problem but my own. So I did not blame the size of your seats or the world. I blamed myself. 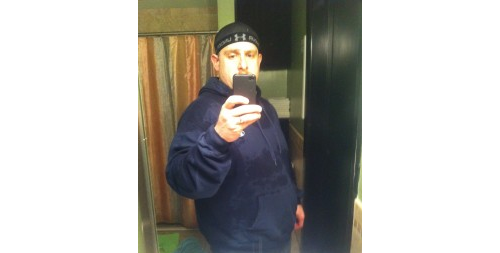 But I have been losing weight. A lot of weight actually. Sure, some people can still call me portly but I am not over 400 pounds anymore. I never will be again.

So when I flew to Sydney last year I did something brave. After losing some weight I bought only one seat. You have no idea the courage that took. What if I took up more than one?

I spent a little more money so I would have more room in the emergency section. I was still afraid I would need two seats. I will always have that fear.

I told the attendant I might need to buy two tickets, and she told me I would be fine. SHe did say the flight was booked and might not be able to get another seat. I told her if I could not fit I would get on the next flight to Sydney.

You know what? The flight attendant was right.

When I got into the seat…I fit. It was the first time in years that I fitted into a seat. I even took a picture.

I was not overflowing into another seat. I was in ONE seat!

Then some rude man came and sat next to me. He told me that he spent $A25, so people better bow to him. Not sure how spending a couple of extra dollars equates to being treated like a prince, but whatever.

I read his letter and he was wrong about a lot of aspects.

First, the stock picture of a large man on a plane is not I. I have no idea where that came from. Maybe for shock value?

Second, I do not smell bad. I am not defending myself on that.I have a phobia of smelling bad, so I make sure to take regular showers and put on deodorant. I have my wife smell me a few times before I leave the house just to make sure. I did not smell like the stereotypical “fat guy” items the man accused me of. I never complained about his breath and that he is a close talker. That is annoying.

Third, your staff was magnificent. The three flight attendants (I remember their REAL names…Maggie, Ann and Caroline) were incredibly helpful. In fact, when the man was yelling at them that he wanted to be seated elsewhere, they were extremely polite. It was a packed flight.

Finally, Rich did not suffer. I bought him THREE drinks just to shut him up. I even dealt with his insults. He kept telling me that he was a famous blogger, and he would write about this flight. I always laugh when people say they are famous bloggers.

Either way, I want you to know that I did not take up more than my seat. Overweight people are aware of their surroundings and for the most part do not want others to feel uncomfortable. Overweight people do not smell bad or are stupid or squish people to death.

We eat more calories than we can burn.

And honestly, I was not a problem on that flight. The man who was disrespectful to everyone he talked to was.

And an annoying man is worse than a “fat man” any day of the week!