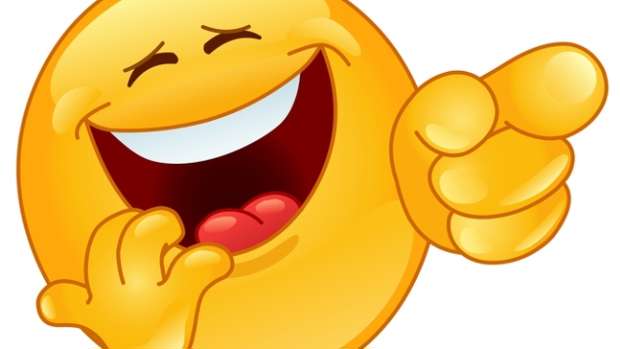 Nelson Mandela is sitting at home watching TV and drinking a beer when he hears a knock at the door. When he opens it, he is confronted by a ittle Japanese man, clutching a clip board and yelling,

Behind him is an enormous truck full of car exhausts. Nelson is standing there in complete amazement, when the Japanese man starts to yell louder,

Nelson says to him, "Look, you've obviously got the wrong man", and shuts the door in his face.

The next day he hears a knock at the door again.

When he opens it, the little Japanese man is back with a huge truck of brake pads. He thrusts his clipboard under Nelson's nose, yelling,

Mr Mandela is getting a bit hacked off by now, so he pushes the little Japanese man back, shouting: "Look, go away! You've got the wrong man. I don't want them!"

Then he slams the door in his face again.

The following day, Nelson is resting, and late in the afternoon, he hears a knock on the door again. On opening the door, there is the same little Japanese man thrusting a clipboard under his nose, shouting,

Behind him are TWO very large trucks full of car parts. This time Nelson loses his temper completely, he picks up the little man by his shirt front and yells at him: "Look, I don't want these! Do you understand?

You must have the wrong name! Who do you want to give these to?"

"You not Nissan Main Deala?"