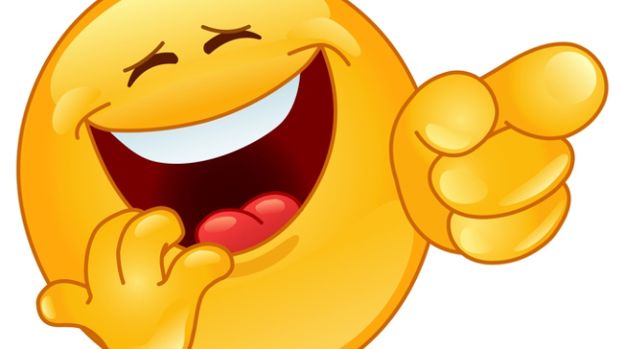 A man was on holiday in the depths of Louisiana, where he tried to buy some Alligator shoes. However he was not prepared to pay the high prices, and after having failed to haggle the vendor down to a reasonable price level, ended up shouting "I don't give two hoots for your shoes man, I'll go and kill my own "croc!," to which the shopkeeper replied, "by all means, just watch out for those two "ole boys" who are doing the same!".

So the man went out into the Bayou, and after a while saw two men with spears, standing still in the water. 'They must be the 'ole boys' he thought. Just at that point he noticed an alligator moving in the water towards one of them. The guy stood completely passive, even as the gator came ever closer.

Just as the beast was about to swallow the him, he struck home with his spear and wrestled the gator up onto the beach, where several already laying Together the two guys threw the gator onto its back, where-upon one exclaimed "Darn it! This one don’t have any shoes either!"