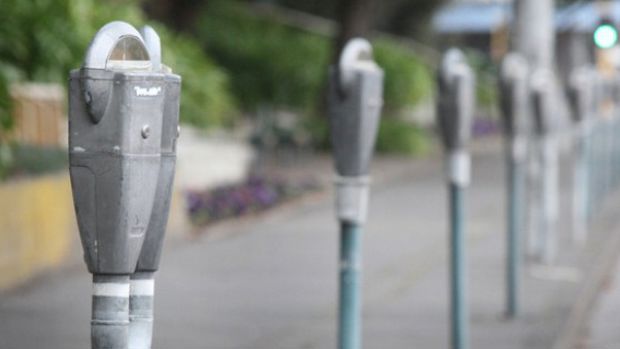 Free parking has become a $1 million gamble for the Hastings District Council (HDC) with a motion carried at yesterday's monthly meeting for a four-month trial in the city centre.

After some heated debate and questioning, the trial became a reality by 10 votes to three.

From November through to February, shoppers will be able to park for free in one and two hour metered spots in the city, and for up to three hours in off-street council car parks.

Mayor Lawrence Yule said research conducted by council staff had unearthed some surprising free parking facts - such as the loss of revenue for councils from parking infringements.

"One of the surprising things that has come out of the work from both Rotorua and some other parts of New Zealand has been you lose the money from the meters by people putting the money in," he said.

"There is also a substantial loss in revenue from infringements from parking overstaying.

"We also collect money for the Government and police on warrant of fitness and registrations, we get a share of that.

"So there is a big potential reduction in revenue from infringements, greater than most councils ever understood."

He said the challenge now was if parking meters were taken out of the equation, how the HDC dealt with the loss of revenue.

"It is hundreds of thousands of dollars you could be dealing with," said Mr Yule.

Mr Yule said if there was to be substantive long-term change it would occur from July 1, the start of the council's new budget year.