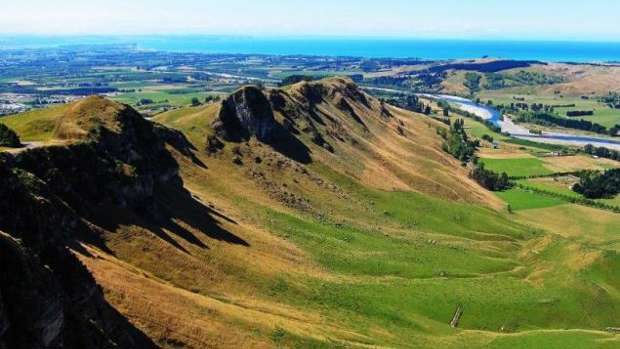 Hastings is officially the most beautiful city in the country.

The city can now boast best toilet, best environmental initiative, and the most beautiful city in New Zealand.

The awards recognise positive actions taken by communities in local and urban areas to protect and enhance their local environments.

The Clifton Rd Reserve public toilets have been voted the finest facilities in the country. 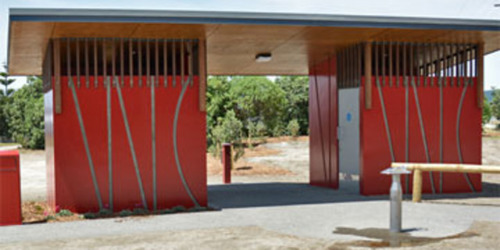 A people counter was installed at the Clifton site and since the toilets opened on Labour Weekend 2014 they have been utilised more than 60,000 times.

Hastings' success didn't stop there, however.

The Community Environmental Initiative Award, which honours innovative projects that have achieved extraordinary environmental results by harnessing the power of partnership, also went to "the heart of Hawke's Bay".

The Keep Hastings Beautiful project aims to raise the quality of life in our district by improving neighbourhoods, and encouraging residents to be better neighbours and citizens.

Hastings' best city submission included the story of its oldest recreation space, Cornwall Park, from its historic playing fields and heritage trees right through the Osthmansus Gardens and modern play areas; the success that is the William Nelson Skate Park in the central city; the new ki-o-rahi field and cycleways in Flaxmere; pocket parks in the city; Hastings hidden beauty spot - the Maraetotara Falls, and much more.

The Keep New Zealand Beautiful Awards will be presented at a gala dinner on September 5 in Christchurch.