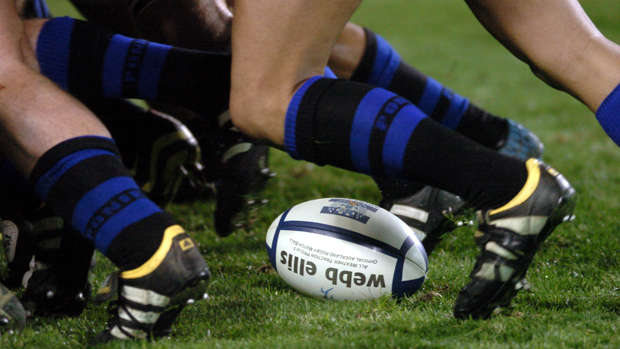 The Hawke's Bay Rugby Union has admitted a major blunder in the Maddison Trophy club rugby final match at the weekend.

The Union's rugby committee has issued a public apology for allowing Havelock North into the finals after they broke player illegibility rules.

Havelock North RFC, despite being strongly advised not to do so and warned of the potential consequences, blatantly played ineligible players in its 2015 Maddison Trophy Semi Final victory over Hastings Rugby and Sports RFC.

Following that action the HBRU Rugby Sub Committee ruled that the two players who were ineligible for the Semi Final would not be permitted to participate in the Maddison Trophy Final the following weekend.

Hawke's Bay Rugby Union CEO Mike Bishop says the sub committee ruling after the semi final was wrong, and Havelock North RFC should have been banned from playing in the Maddison Trophy Final under Rule 7c of the HBRU Club Rugby Rules for Club Rugby Competitions.

The HBRU unreservedly apologises to the Maddison Trophy participating Clubs and in particular Hastings Rugby and Sports RFC for not enforcing Rule 7c in attempting to find a solution to Havelock North RFC’s obvious breach of the rules.

Further disciplinary action against Havelock North RFC for a clear and deliberate breach of the HBRU Rules for Club Rugby Competitions will be actioned prior to the 2016 Club Rugby season.