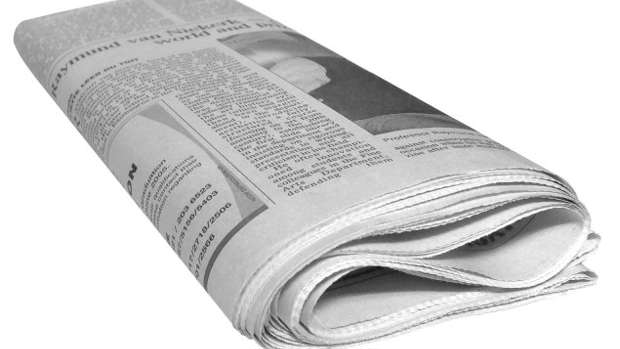 Hear that? It's a collective sigh of relief from non-football fans everywhere. Relief that the FIFA world cup is finally over. We missed most of the last World Cup, on account of the fact that we were trying to watch games in the studio on a 10 inch TV that was purchased in 1996 and could only get a very faint reception with a coat hanger jammed in the back. Took us quite a while to work out it wasn't actually snowing in South Africa. This time around, the powers that be decided we needed a real TV in the studio, and we were able to watch the games in full HD flat screen glory. Well, one of us was watching.

It is rather difficult to do a breakfast show when the one who pushes the buttons is constantly distracted by the football fever radiating from the screen.  And what fever it was! We saw grown men crying and having tantrums, women clutching their hearts like they were breaking, little children collapsing on the ground as if their lives were over.

While he didn't cry, scream or clutch his heart, there were some loud groans, whoops of joy and the odd expletive from Mr Good, and a lot of Sarah asking "are you listening to me?" (Stupid question really. Whether or not there is football on the TV, the answer is likely to be "no".)

We did both get quite into predicting which team would win each game, and Martin came up with what turned out to be a rather accurate system.  Move over Paul the Ocotopus and Bob the Sloth, we had Sarah the Sucky Supporter.  Martin worked out that whichever team Sarah supported, the other side would win.  Germany vs Brazil, she backed Brazil.  Holland vs Argentina - well with a name like van der Kley, she really had to support 'The Motherland' and they of course lost.  We all know what happened in the final on Monday and yes, Sarah picked Argentina for the win.

Martin now wishes he had placed some bets on the games; he could have made some good money off Sarah's 100 per cent inaccuracy. Meanwhile, Sarah's just glad the World Cup is finally over, so she can have Martin's attention back  - well at least for the next week until the commonwealth games start. Bring back the snowy 10 incher!