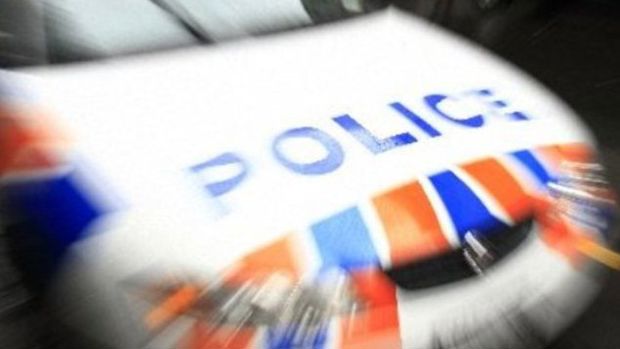 A 2½-year-old boy is in critical condition in Hawke’s Bay Regional Hospital after he was allegedly assaulted at his home in Hastings.

Police were called yesterday around midday after the boy was taken to hospital by ambulance from his home in Flaxmere.  He was treated for head injuries and remains in critical condition in the hospital’s intensive care unit.

A 17-year-old  male is due to appear in the Hastings District Court today charged  with assaulting a child.  Police believe the boy’s injuries were non-accidental.

The boy’s name will not be released at this stage.  Police cannot comment further as the case is now before the courts.