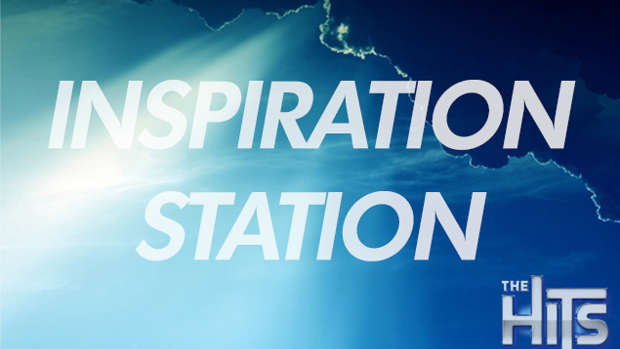 If we could shrink the earth's population

If we could shrink the earth's population to a village of precisely 100 people, with all the existing human ratios remaining the same, it would look something like the following. There would be:

When one considers our world from such a compressed perspective, the need for acceptance, understanding and education becomes glaringly apparent.
And, therefore . . .
If you have food in the refrigerator, clothes on your back, a roof overhead and a place to sleep, you are richer than 75% of this world.
If you woke up this morning with more health than illness, you are more blessed than the million who will not survive this week.
If you have money in the bank, in your wallet, and spare change in a dish someplace, you are among the top 8% of the world's wealthy.
If you hold up your head with a smile on your face and are truly thankful, you are blessed because the majority can, but most do not.
If you can read this message, you are more blessed than over two billion people in the world who cannot read at all.
As you read this and are reminded how life is in the rest of the world, remember just how blessed you really are!