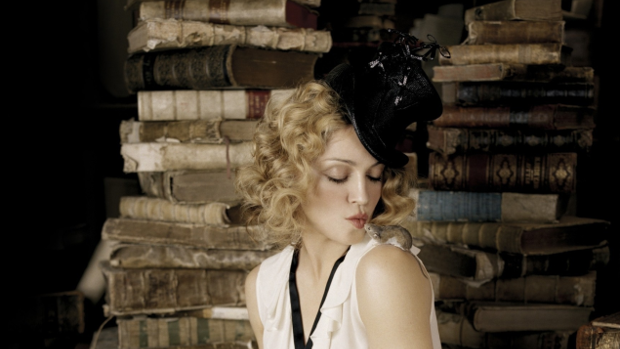 The pop icon's new songs, available immediately for sale and streaming online, will be part of her first album in three years, "Rebel Heart," which comes out in March.

The Material Girl said she decided to put out the music immediately after in-studio versions of her tracks dripped onto the internet and found an eager audience among her fans.

"I would prefer my fans to hear completed versions of some of the songs instead of the incomplete tracks that are circulating. Please consider these six songs as an early Christmas gift," Madonna said in a statement on Saturday.

The new songs include "Living for Love," which is driven by a house beat that harks back to some of Madonna's earlier anthems. She said she had intended to release the song for Valentine's Day.

The end-of-the-year surprise comes after what had been a quiet 2014 for the 56-year-old Madonna.