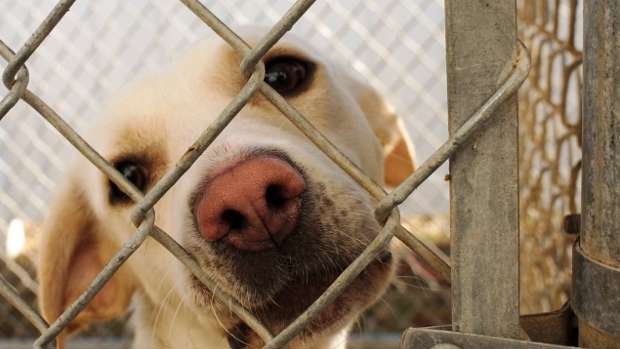 A review of dog control policies in Hastings has revealed a major overhaul of the pound is needed.

The Hastings District Council has spent close to 50-thousand dollars on the report after public criticism of the service. It states the pound needs immediate action including a full resurface, after dogs were left with sores and abrasions on toes, elbows and testicles due to bleach burns.

Report writer, John Payne says the conditions of the pound have worsened over time and it should be completely rebuilt. Hastings mayor Lawrence Yule hopes a complete overhaul of dog control policies will make staff less hostile and more friendly to deal with.

The review was commissioned by the council after a public meeting in July aired major concerns about the service. It states the culture among staff has become toxic and untrusting, and more training and clearer leadership is needed.

Lawrence Yule says relaxing some of the hard-line policies will better the relationship between dog control officers and the public. The council will consider the recommended changes at its meeting next month.