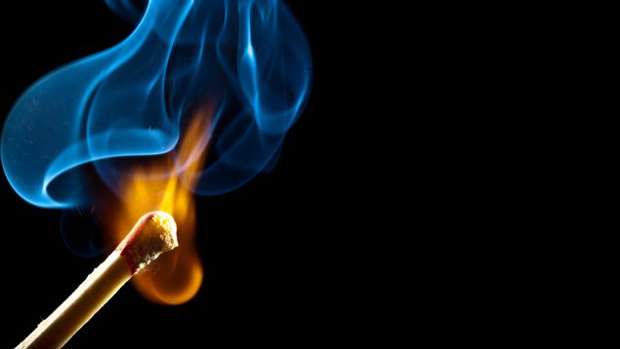 Hawke's Bay Police have made several arrests in relation to the recent arsons that occurred in the Hastings area earlier this month.

Three males aged 18, 16 and 15 have together been charged with the arson of the pirate ship at Splash Planet on 5 April.

Two of the youths have also been charged with arson for the fire at St John's College on 1 April.

All three will be appearing in the Hastings Youth Court today.

Detective Senior Sergeant Marty James said the arrests were due to an excellent response from members of the public who provided valuable information.

"The investigation team would like to publicly thank all those people who came forward with information. It has all been very helpful and is also a good example of a caring community who won't tolerate such behaviour," Mr James said.

Enquiries are continuing into the other fires to identify those responsible.