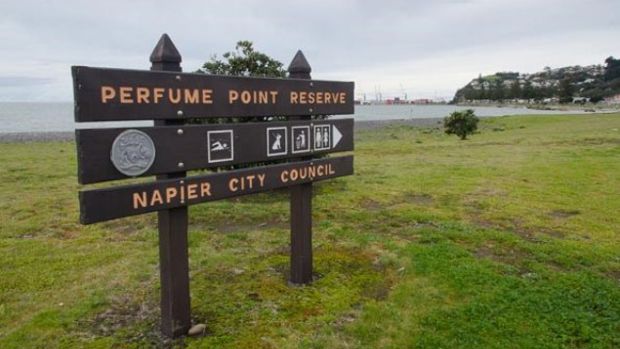 Following consideration of submissions the NZ Geographic Board (NZGB) has decided not to proceed with assigning the name East Pier Point to the area commonly known as Perfume Point.

The Board’s decision released this afternoon outlines why it has decided not to go ahead, noting the Napier City Council’s reasons and those of the Harbourmaster, acknowledging community opposition and the lack of support for naming the feature, which will remain with no name on official maps and charts.

Further information on the NZGB decision will be available shortly HERE