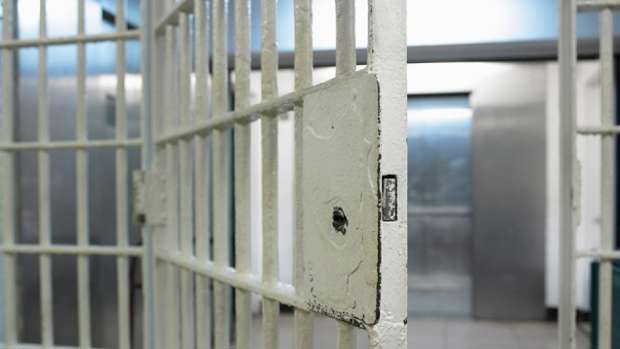 Two Hawke's Bay Regional Prison inmates have been charged after they allegedly left a fellow prisoner with serious head injuries.

Two men aged 40 and 32 will appear in the Hastings District Court tomorrow, each charged with assault causing grievous bodily harm.

This comes months after Jason Poi was attacked in a prison cell in March.

Poi remains in Auckland Hospital in a serious condition with brain injuries.

Poi was sentenced to three years jail in November after being found guilty on a charge of wounding with intent to injure.