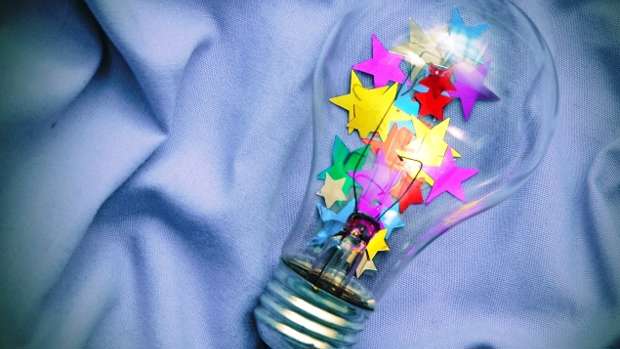 Once there was a king who received a gift of two magnificent falcons. They were the most beautiful birds he had ever seen. He gave the precious birds to his head falconer to be trained.

Months passed, and one day the head falconer informed the king that though one of the falcons was flying majestically, soaring high in the sky, the other bird had not moved from its branch since the day it had arrived.

The king summoned healers and sorcerers from all the land to tend to the falcon, but no one could make the bird fly.

He presented the task to the member of his court, but the next day, the king saw through the palace window that the bird had still not moved from its perch.

Having tried everything, the king thought to himself, "Maybe I need someone more familiar with the countryside to understand the nature of this problem." So he cried out to his court, "Go and get me a farmer."

In the morning, the king was thrilled to see the falcon soaring high above the palace gardens. He said to his court, "Bring me the doer of this miracle."

The court quickly located the farmer, who came and stood before the king. The king asked him, "How did you make the falcon fly?"

With his head bowed, the farmer said to the king, "It was very easy, your highness. I simply cut the branch where the bird was sitting."

We are all made to fly - to realise our incredible potential as human beings. But at times we sit on our branches, clinging to the things that are familiar to us. We conform to the familiar, the comfortable, and the mundane. So for the most part, our lives are mediocre rather than exciting, thrilling, and fulfilling. We must learn to destroy the branch of fear we cling to,  and free ourselves to the glory of flight!