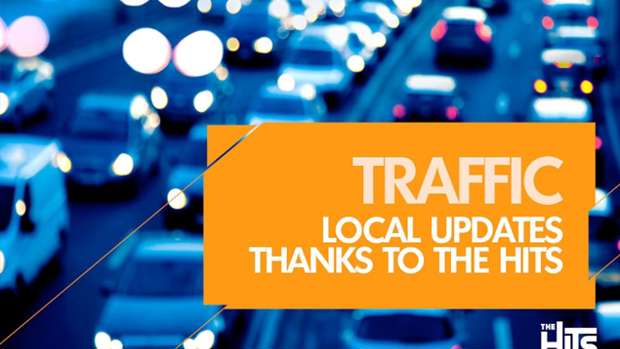 Commuters heading into central Hamilton this morning are being advised to expect delays following a collision between a van and a cyclist that was initially reported as being fatal.

Shift manager, Senior Sergeant Juliet Burgess, of the Waikato District Command Centre said emergency services were called to the scene at the intersection of Tristram and Thackeray Streets about 7.12am.

“Initial reports were of a cyclist being fatally struck by a commercial van and pinned under the wheels however the rider was able to be revived when the vehicle was removed and that person has been taken to Waikato Hospital in a critical condition.

“The Waikato Serious Crash Unit has been called in to investigate the crash and traffic management staff are on site assisting with diversions.

While unable to comment further on what has occurred we can say the crash happened in wet conditions and we are asking road users to adjust their behaviour accordingly.”