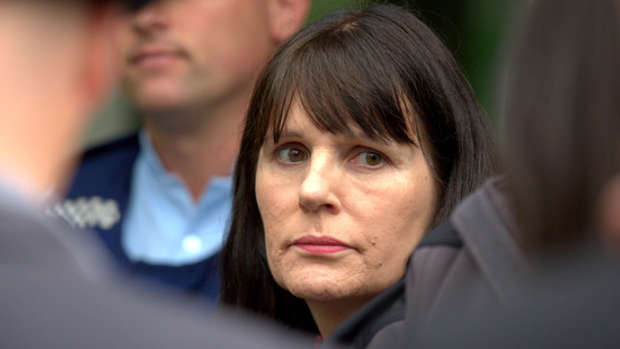 The two-term mayor announced this afternoon she would be leaving the council at the end of this term. She was elected in 2010.

Ms Hardaker said it was a tough decision.

"It is tempting to stay on and be part of the exciting growth opportunities in front of Hamilton but I have achieved what I set out to do," she said.

"I am proud of those achievements. I was voted in as mayor in 2010 under a campaign for change and I have delivered that; with the finances, with the way the council goes about its business and with restoring confidence in Hamilton's future."

Ms Hardaker will return to her law career. Prior to joining council she was a partner at Hamilton firm McCaw Lewis Chapman.

She believed she had made her mark on the city by implementing a River Plan which she said would finally open the city up to the river after 30 years of failed attempts.

Ms Hardaker said the highlights of her career including addressing council's debts, two royal visits, Hamilton Gardens winning the best garden in 2014 and hosting the rugby and cricket World Cups.