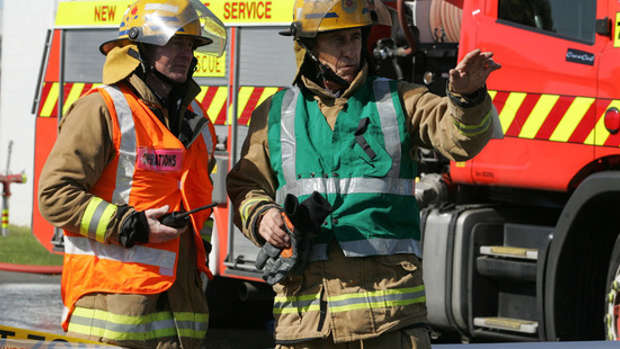 The occupants of a Waikato house may have had a narrow escape overnight after a fire ripped through the building.

Numerous calls came into the Fire Service just before 3am reporting the blaze at a property on Williams St, Te Awamutu, saying people were still inside, Megan Ruru of the northern communications centre said.

Fire crews rushed to the scene. They found the property "well ablaze", but could find no-one inside the building, she said.

Firefighters extinguished the fire. The extent of the damage was not yet known.

Fire investigators would visit the scene this morning to try to determine the cause.