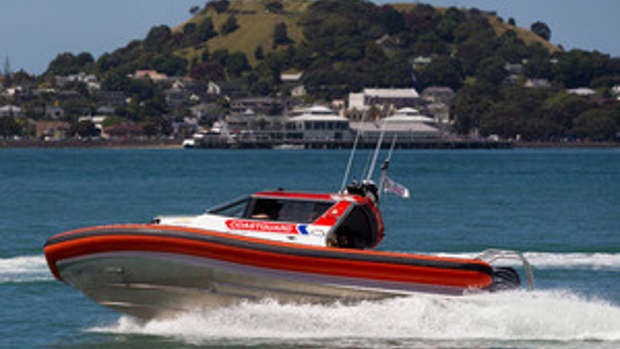 A search has been launched off the Raglan coast after an unconfirmed report of a person struggling in the sea.

Waikato police Senior Sergeant Damian Rangitutia said search and rescue, Coastguard and police were currently searching the area where the person was reportedly in trouble.

"There has been a report that somebody has been struggling in the water but we have been unable to get any observations of that yet. We're not 100 per cent sure what we're dealing with ... it's still a fluid situation."

Mr Rangitutia said it was unclear whether the object was a person and if that person was, or had been, on a surfboard.