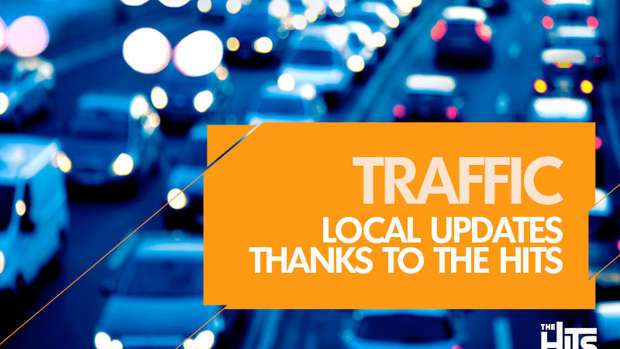 13 August 2015 Police and Serious Crash Investigators are at the scene of a crash that occurred in Morrinsville shortly before midday.

At the point where the restricted speed limit changes from 50kph to 70kph on SH 26 leading to Hamilton, a pedestrian walking along the footpath was struck by a car that had left the road and mounted the footpath.

The car, a white Mazda Familia, was travelling out of Morrinsville and as well as hitting the pedestrian, it also struck the speed indication sign.

The injured patient has been airlifted by air ambulance to Waikato Hospital and is believed to be in a serious or critical condition.

It is believed the man, in his 20’s, is from Morrinsville.

The road closures are likely to remain until approximately 2.30pm.

Access beyond these points will be limited to persons who live within the cordons.

Police appeal to any witnesses who have not been spoken to, to call Police at Morrinsville or the Waikato District Command Centre on 07 8597807