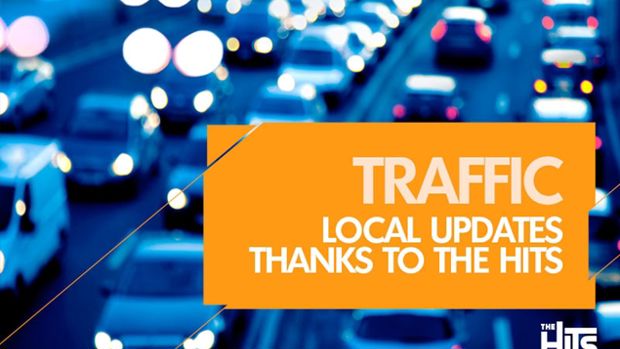 Waikato Police advise motorists using a busy link road between Auckland and Tauranga to expect delays after a milk tanker crashed and rolled on to its side in Matamata this morning. Senior Sergeant Mike Underwood of the Waikato District Command Centre said emergency services were called to the scene of the crash on Matamata’s Firth St about 9.30am.

“Initial reports are a milk tanker and trailer has crashed through a fence of a property and rolled and the driver of the tanker has been taken to Waikato Hospital by ambulance in a status three condition. “The recovery of the tanker and its load will require heavy salvage equipment and is expected to take some time.

To compound issues further, this part of Firth St is part of SH27 and is favoured by a lot of heavy transport operators transiting between the Bay of Plenty, Waikato and Auckland.” Mr Underwood said at this point northbound traffic is being allowed to continue along SH27 while southbound traffic is being diverted from Broadway through Burwood Rd and motorists should expect delays.